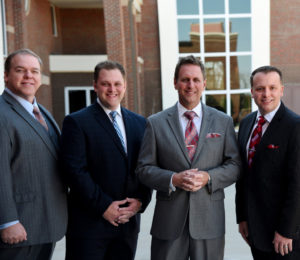 Hendersonville, TN (October 9th, 2017) – The name LeFevre is synonymous with quality Southern Gospel music.  Since the early days of the original LeFevre Trio in the 1920s, the name has continued to revolutionize Christian music throughout the years, earning the LeFevres numerous awards and distinctions along the way.  Today, Mike LeFevre carries on the family name with the LeFevre Quartet: the newest addition to the New Day Records roster.

New Day Records is proud to partner with the LeFevre Quartet for their newest project, slated for a Spring 2018 release.  Currently in development, the 8 song CD will feature new music from the standout quartet and be distributed through New Day Disribution.

“Southern Gospel is known for strong four-part harmony,” comments Scott Godsey of Daywind Music Group. “When we heard the lineup Mike has assembled, we knew that this would be a great partnership. I am excited for everyone to hear the project! These guys have become a mainstay in Southern Gospel music and they are carrying on a legacy that we believe will continued to be stronger in the future.”

Mike LeFevre adds, “The LeFevre Quartet is honored to join the New Day Records family! For over three decades, Daywind Music Group has given Christian music artists the platform to reach people all over the world with the message of hope through their music. Thank you, Ed Leonard and Scott Godsey, for your commitment to take our music beyond the borders, as you have done for so many years.”

New Day Records is a new label established by Dottie Leonard Miller under the Daywind Music Group umbrella to provide distribution, marketing and promotion services to established independent artists. New Day Records will be diverse in its roster of artists as to not be branded as one specific genre of Christian music. 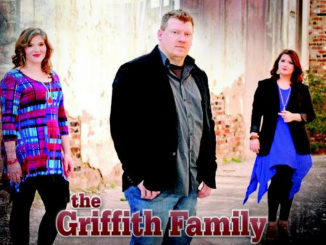 The Griffith Family Release Soundtrack For Give His Love Away 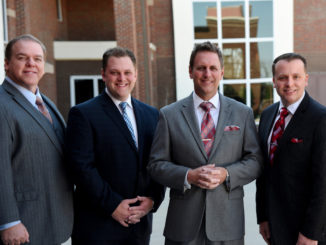 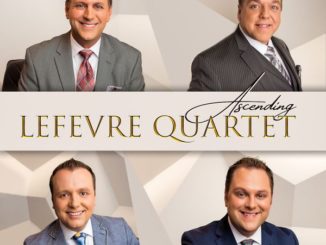