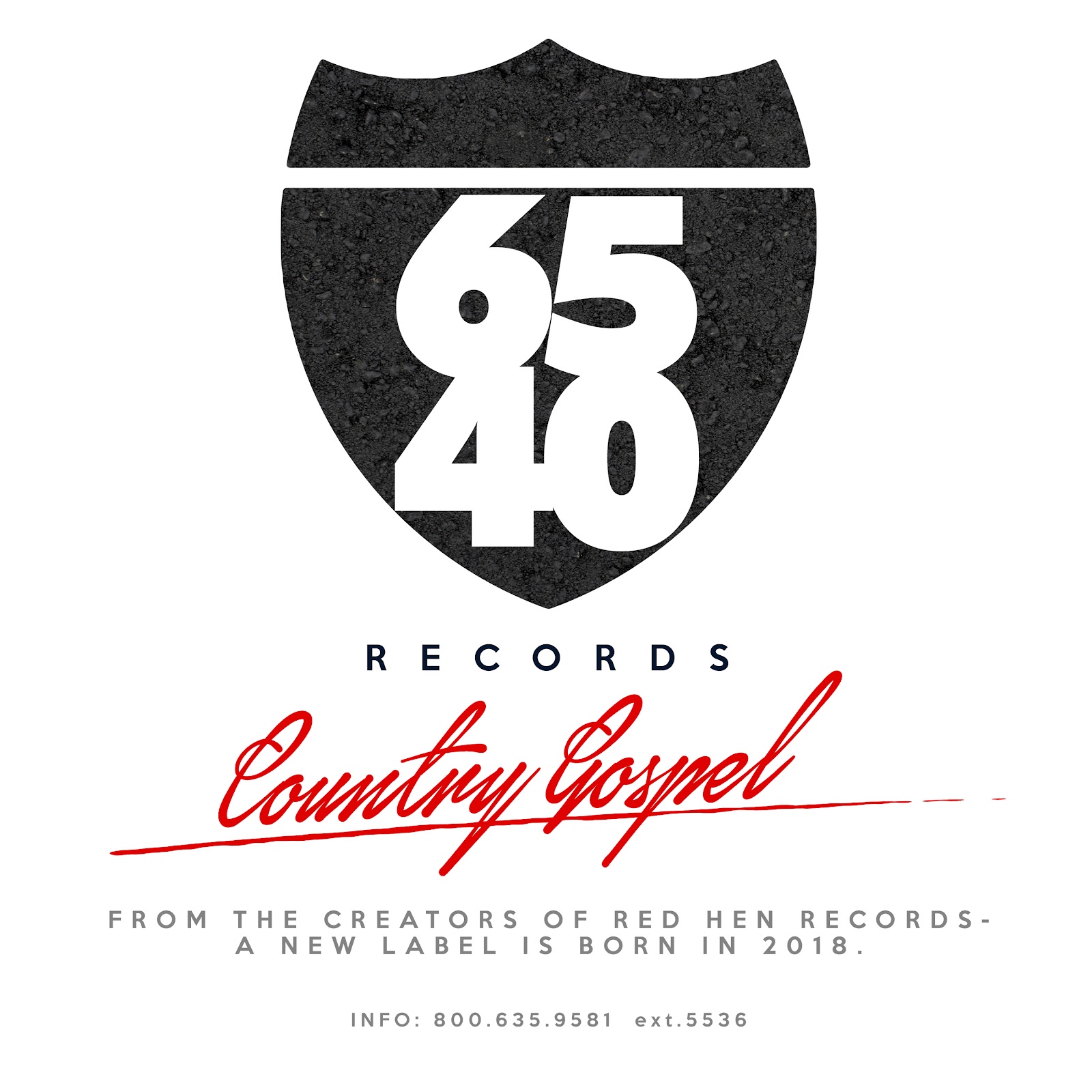 Victoria Bowlin stated, “I am so excited about this new season of ministry I am stepping into. I have known Rick and Micah Schweinsberg for a very long time and have the utmost respect for them. I look forward to many great things to come with 65/40 Records.”

Micah Schweinsberg of 65/40 Records said, “I have known Victoria for years, and from the first time I ever heard her sing, I knew that she was incredibly talented. But more than that, I felt her heart and love for others. I am so excited to work with her and her music. I think she’s going to reach more people with this album than she ever has, and that excites me more than anything!”

65/40 Records’ Rick Schweinsberg also commented, “We are currently researching material for Victoria’s project.  We are planning on a fresh new sound for her. Victoria is a fantastic singer and will be very successful in the Country Gospel music field.”

65/40 Records is a division of the Red Hen Records. The new label launched December 20, 2017 and already the home of such talented acts as Trade Mark, The Kendricks, and Tony Allen Bates.

Victoria’s debut for 65/40 Records is due in 2018. More information on that release will be available in the coming months. In the meantime, be listening for Victoria’s music currently playing on Southern Gospel radio. In addition to her ministry as a soloist, Victoria travels the country with her husband doing evangelical work through churches and other organizations.

To purchase Victoria’s current project You See Beauty click any of these icons or go to :  http://www.bowlinministries.com