Arden, NC. (July 27, 2018) – Three Bridges is proclaiming that God’s word is for all generations and all people with their upcoming album, Our Story. With energetic vocals and poignant reminders of what God can do, Three Bridges brings the power of faith, mercy and grace to the forefront of their music. 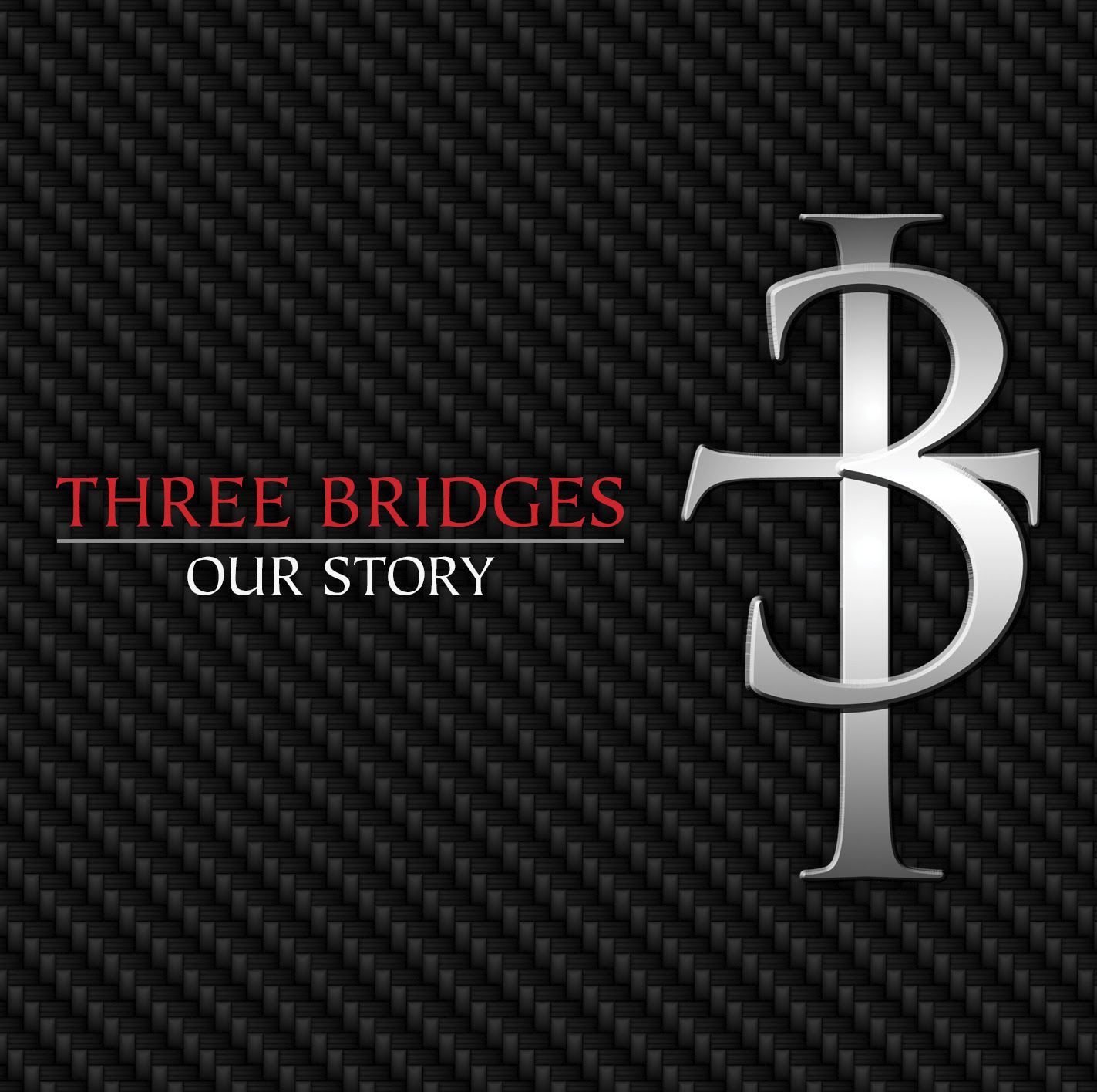 The first single, “Good News Never Gets Old,” available August 3, reminds that no matter how long ago Christ lived, the power of His message is carried on by the Bible and the generations who continue to preach it. It’s an open invitation for anyone to discover God’s goodness.

“My Story,” which inspired the album title, describes how our story and Christ’s story are intertwined. Ours cannot exist without His. This song was first made popular by Contemporary Christian Music artists Big Daddy Weave and Three Bridges have added their touch to it.

With soulful harmonies and just a touch of country to their sound, Three Bridgescontinues the theme set in the lyrics by creating music that will appeal to several generations, further proving we can all be part of Christ’s story.

“Something MUCH greater, than our talent, expectations and excitement has been birthed into this project. As soon as all the recordings were completed, we instantly became aware that God had answered our sincere prayers for Him to anoint this project for His glory. His answer to our prayers replaced our excitement with humility,” says Elliott McCoy, baritone singer. “The feedback we’ve received from the ‘sneak-peek’ listening party was greater than we’d anticipated. People were telling us that the music ‘fed their hungry souls with encouragement and hope’ and that they had ‘never felt God’s presence so intensely when they listened to the music alone in a quiet room’. Only God can touch His people like that, we can not. That realization has been staggering and extremely humbling.”

Our Story will be available from Sonlite Records on September 28 and is available for pre-order now, HERE.

About Three Bridges
Three Bridges’ music is rooted in traditional “Southern gospel” and “black gospel” music. This blended style has made Three Bridges an internationally-acclaimed Gospel group — one that is known for tight harmonies, a unique vocal style, an exciting and energy packed stage presence and, most importantly, for spreading the joy of the Good News of Christ. They have entertained and ministered to millions through their recordings, TV appearances and live shows — which is why Three Bridges has quickly become one of the most prominent Gospel groups in Christian music today. Three Bridges has enjoyed great radio success on the Southern Gospel Music Charts, including seven top 10′s and three #1′s. The trio consists of Elliott McCoy (founder and baritone), Shannon Smith (lead) and Jeremie Hudson (tenor). Although from varied backgrounds and hailing from different parts of the country, God brought these three men together for His purpose and glory. They minister wherever God calls them to spread His Word through music.