Estero, FL  – Popular Christian singer and musician, Lindsey Graham, was invited to sing for a New Year’s Conference which was televised throughout Sweden. Channel 10, the only Christian network in Sweden, covered the full two-day conference, with a special event to ring in the New Year.

The conference, held in Värnamo, was hosted by Pastor Tommy Liljas and well-known, popular Swedish evangelist, Tommy Dahlman. Both men preached throughout the conference, and several other guest ministers also spoke. A conference house band, comprised of various special guests, led the congregation in corporate worship all three days.

The event was created to encourage and cheer people who may be unable to spend the holiday with a church family or friends.  It was the hope that anyone feeling lonely, without the means to leave their homes, might still enjoy the festivities via television. The pastors mentioned several times that the event was especially focused on this segment of the population.

Lindsey said of the tour, “My highlight was being invited to lead the congregation in ‘Turn Your Eyes Upon Jesus’ as the countdown led us into 2019. The conference theme was ‘Every Eye on Jesus.’ What a rich privilege to sing to Jesus and point others in His direction at the start of a brand new year.” 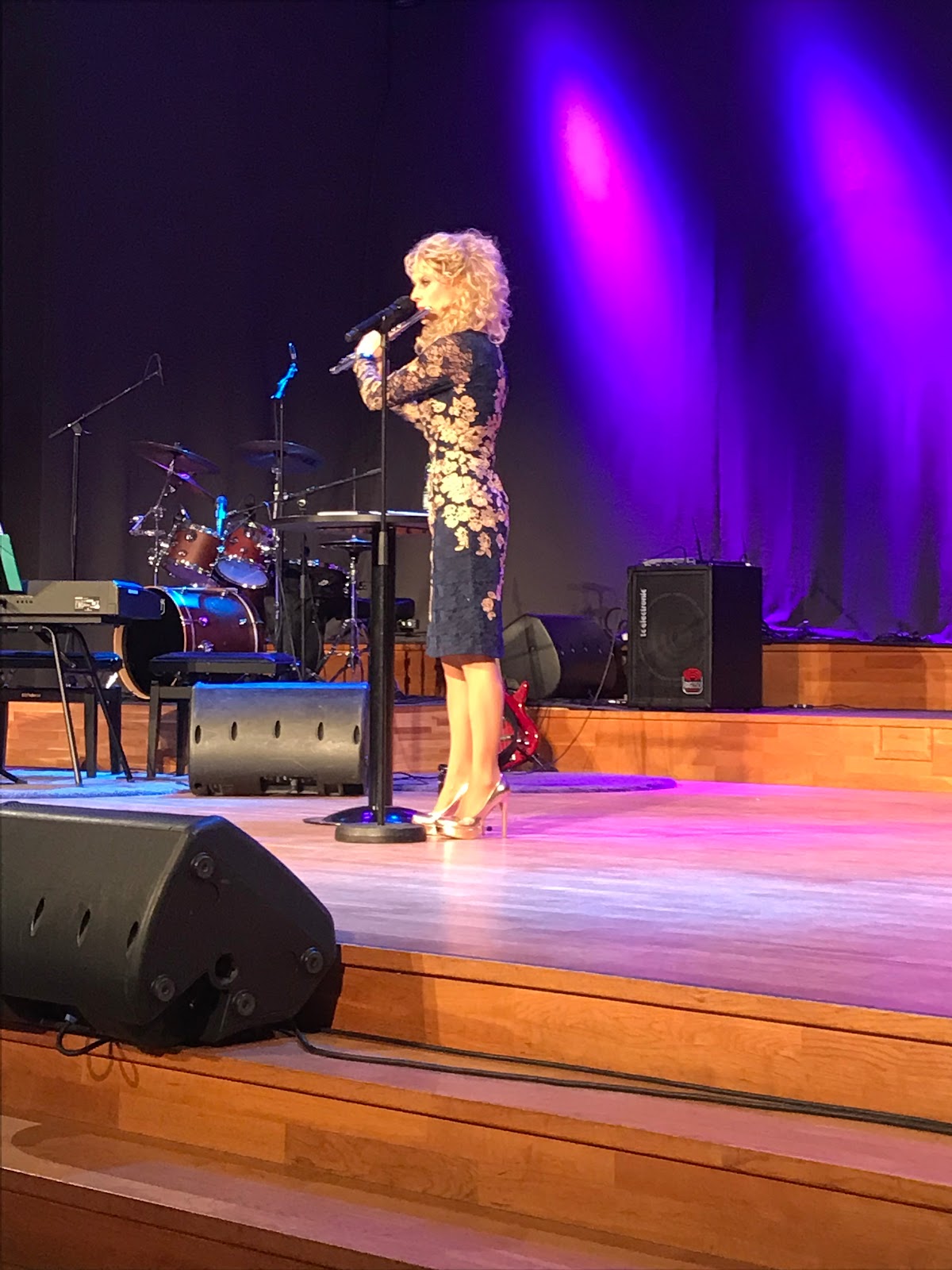 New Year’s Eve ended on a high-energy note with the song, “I Wish I Could’ve Been There.” Graham concluded the three day event with “Jesus, You’re Everything to Me” from her reflective EP, Still, My Soul, Lindsey’s newest project.

Still, My Soul, is a devotional EP that features seven beautifully crafted songs designed to bring the listener into a quiet moment with God. The EP package also includes a journal, bag, and pen —  available for a $20 bundled price.

Lindsey stated, “Journaling is such a rich part of my personal walk with the Lord. I’m easily distracted in my thoughts but journaling keeps me focused, and allows me to capture evidence of the hand of God. It’s a blast to go back and read previous journal entries because it helps me remember the small things. God is ALWAYS in the small things. Please consider journaling as part of your walk with the Lord this New Year.”