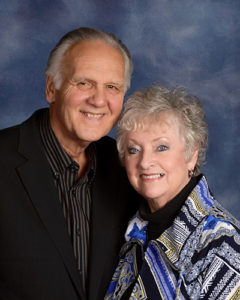 AGM recently found out that founding member of The Couriers, Dave Kyllonen, passed away this week.

Dave had been an Assembly of God minister for over 50 years and served as Legacy Pastor at Celebration Community Church most recently.

Rev. David A. Kyllonen, 83, of Port Side Circle, Mechanicsburg, went to be with his Lord and Savior, Jesus Christ on Tuesday, March 19, 2019 in Holy Spirit Hospital, Camp Hill. He was surrounded by his loving family. Services will be held at 5 PM on Sunday, March 24, 2019 in Christian Life Assembly of God, 2645 Lisburn Road, Camp Hill. Viewing hours are Sunday, March 24, 2019, 2-5 PM. Interment will be private. The Boyer Family is honored to handle the arrangements for the Kyllonen Family. Complete obituary details may be seen at http://.boyerfamilyfuneralhomes.com www.pennlive.com/obits