“What seems like just a few years ago, when I started out singing with my brother and sister, ‘Child of the King’ was one of the first songs we sang all over the country,” stated Gaither. “A good song lasts because it is a good song.  Sixty-five years later, I find myself still singing it with a new treatment.  I love this new version with the Gaither Vocal Band and hope you will too!”

Bill and Gloria Gather have been recognized and awarded as writers of songs for the church for decades, and this new collection features a stirring new anthem for the church today entitled “This Is the Place,” which is the first radio single from the new CD.

“Gloria and I have written a new song this year that we think is very important.  It talks about the importance of church. There are a lot of young people who think that is not important anymore, and we thought we needed to write a song that emphasized the importance of the things that happen inside a church.  It could be a tabernacle; it could be a cathedral.  I don’t care what it is…or it could be a place in the woods.

A performance video from the group for “This Is the Place” premieres today on the Friends of Gaither Facebook page and the Gaither TV YouTube channel.  You can view it here: 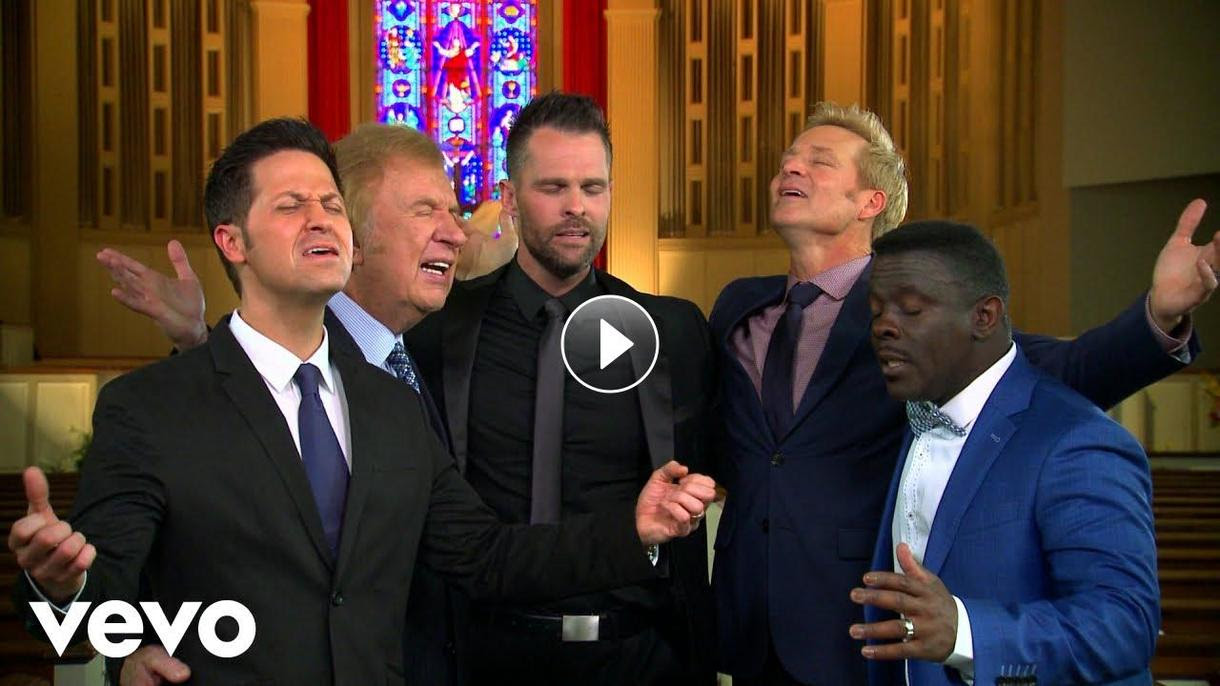 Performance videos were released earlier this month via YouTube and Facebook, already garnering combined looks of over one million views of “Revive Us Again,” “Child of the King” and “Only Jesus,” penned by Bill and Gloria.

The project features appearances from longtime friends and HOMECOMING favorites The Martins, who join the quintet for “Hear My Song, Lord,” while country legend Larry Gatlinsings along on the light-hearted song “Thought Gettin’ Older,” a new song penned by him and Bill.

Good Things Take Time will be part of a TV special airing on over 15 networks that carry the “Gaither Gospel Hour” weekly including RFD-TV, DIRECTV, TBN, The Heartland Network, Dish TV, FamilyNet, CTN, GMTN, Guardian, Liberty, TCT, TLN and GaitherTV.  It will air in Canada on Vision TV, The Miracle Channel, GraceTV and CTS.

The recording is featured on www.gaither.com, in the Gaither catalog, via a robust campaign on the company’s social media properties, through consumer e-blasts, with digital advertising and on the Gaither TV YouTube channel, which has over 1.1 million subscribers and has received over 1.2 billion views.

Good Things Take Time is exclusively distributed by Capitol Christian Distribution andUniversal Music and will be available throughout general market stores and the Christian marketplace. It will be available with prime positioning at online retailers including iTunes, Pandora, Apple Music, Amazon Music, Spotify and Gaither.com.

For further information regarding the Gaither Vocal Band, please visit www.gaither.com or connect on Facebook at www.facebook.com/gaithermusic or on Twitter: @gaithermusic

For a video teaser of the new Good Things Take Time CD, click on the video player below. 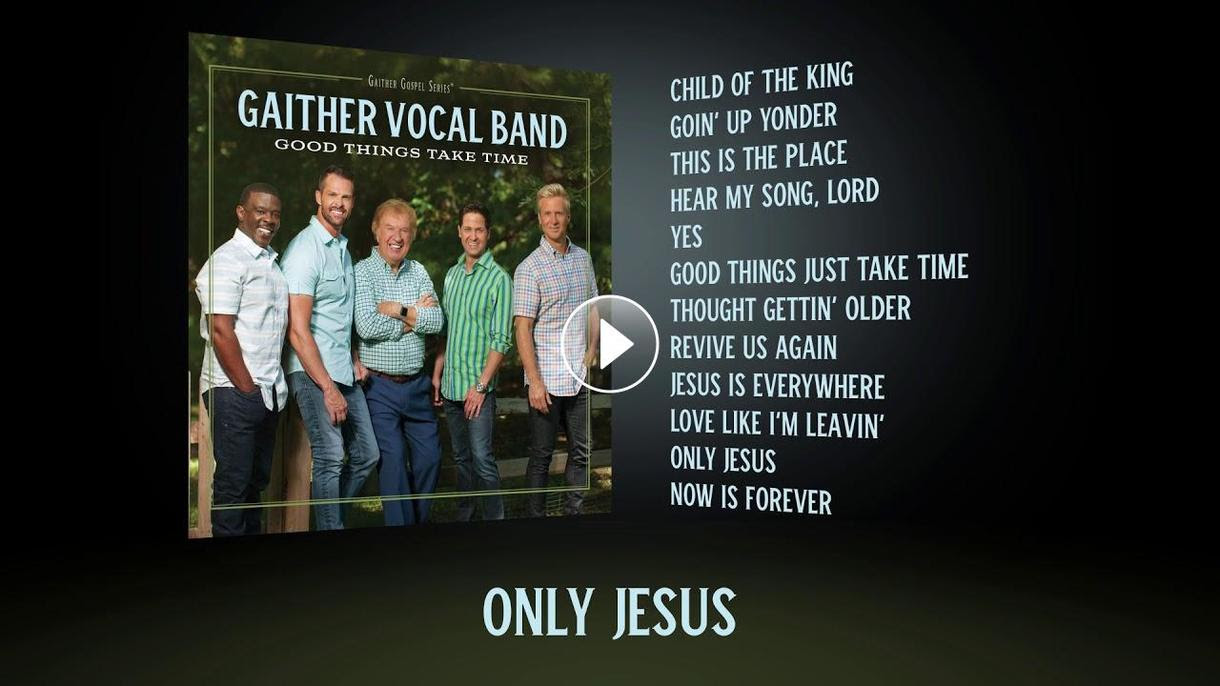 1. Child of the King

3. This Is the Place