Hoover, AL – Ashley DeRamus, Entrepreneur, fashion designer, singer and advocate  set a goal to be the first special needs person to sing the National Anthem in all 50 States. That is a title and a goal she was able to achieve because she also happens to have Downs Syndrome.

When they heard about Ashley’s goal, Southern Gospel’s first family, Bill & Gloria Gaither, extended an invitation for her to join their Alaskan Homecoming Cruise where she completed her ambition. Sharing both her vision and her voice, she performed in Juneau, Alaska in front of the USS Juneau Memorial on the seawalk. Bill Gaither and the Gaither Music Group were happy to assist Ashley in reaching this great achievement! 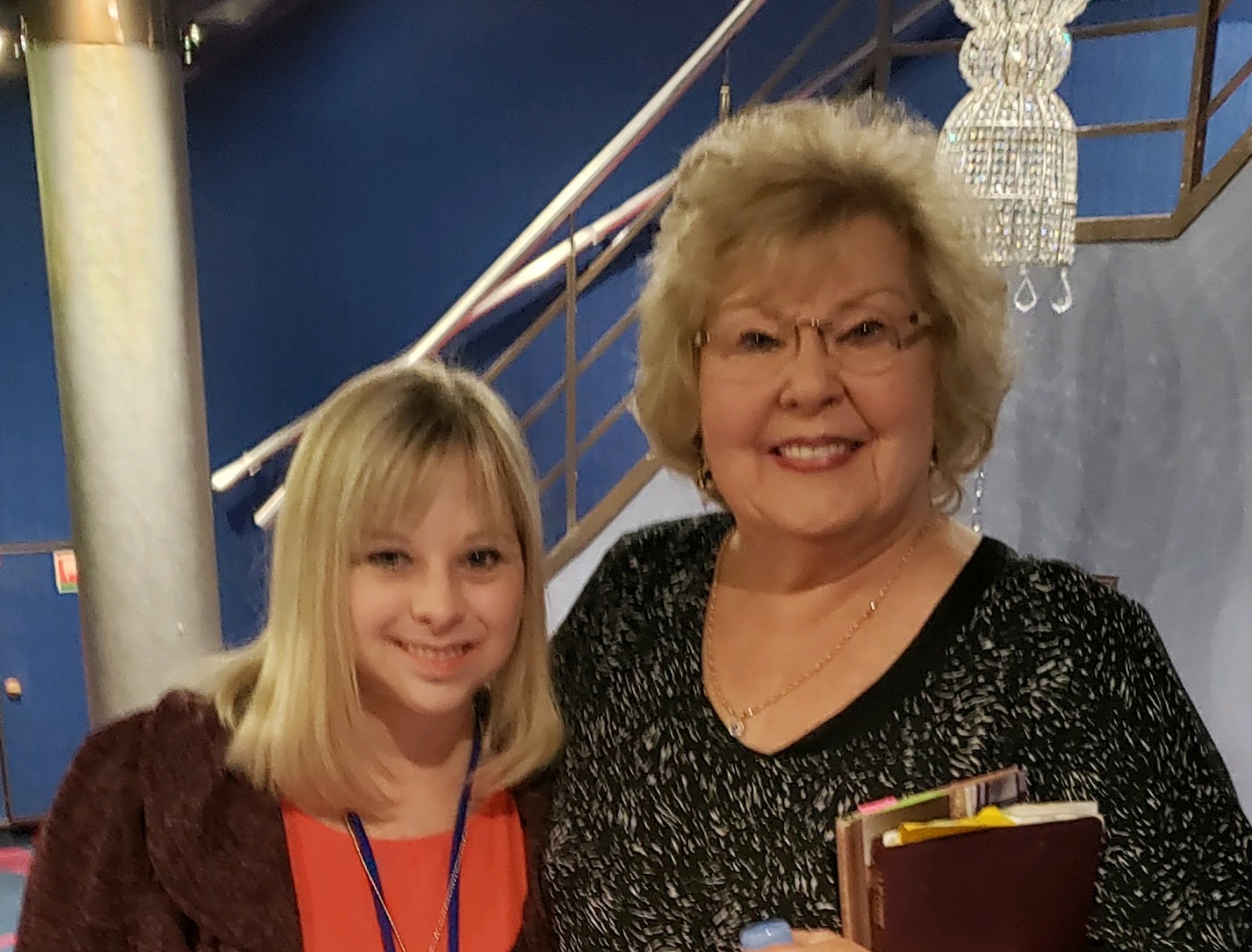 She has a message we can all learn from. She so eloquently states “Don’t Tell Me What I Can’t Do. Let Me Show You What I CAN Do!”  That is clearly more than just words, as she pushes herself beyond the limits of what most of us would ever dream.

She started her own clothing line, described as special clothing for special people. Her enthusiasm and winning attitude have caught both National and International attention, and she has been voted the International Down Syndrome Advocate of the year.

Always setting new goals for herself, she decided she wanted to be the first special needs person to sing the National Anthem in all fifty states. And once she determines a course, she finds a way to achieve it.  July 22nd she performed in the last State on her list — Alaska. Mayor Beth Weldon presented Ashley with a certificate and a key to the city, 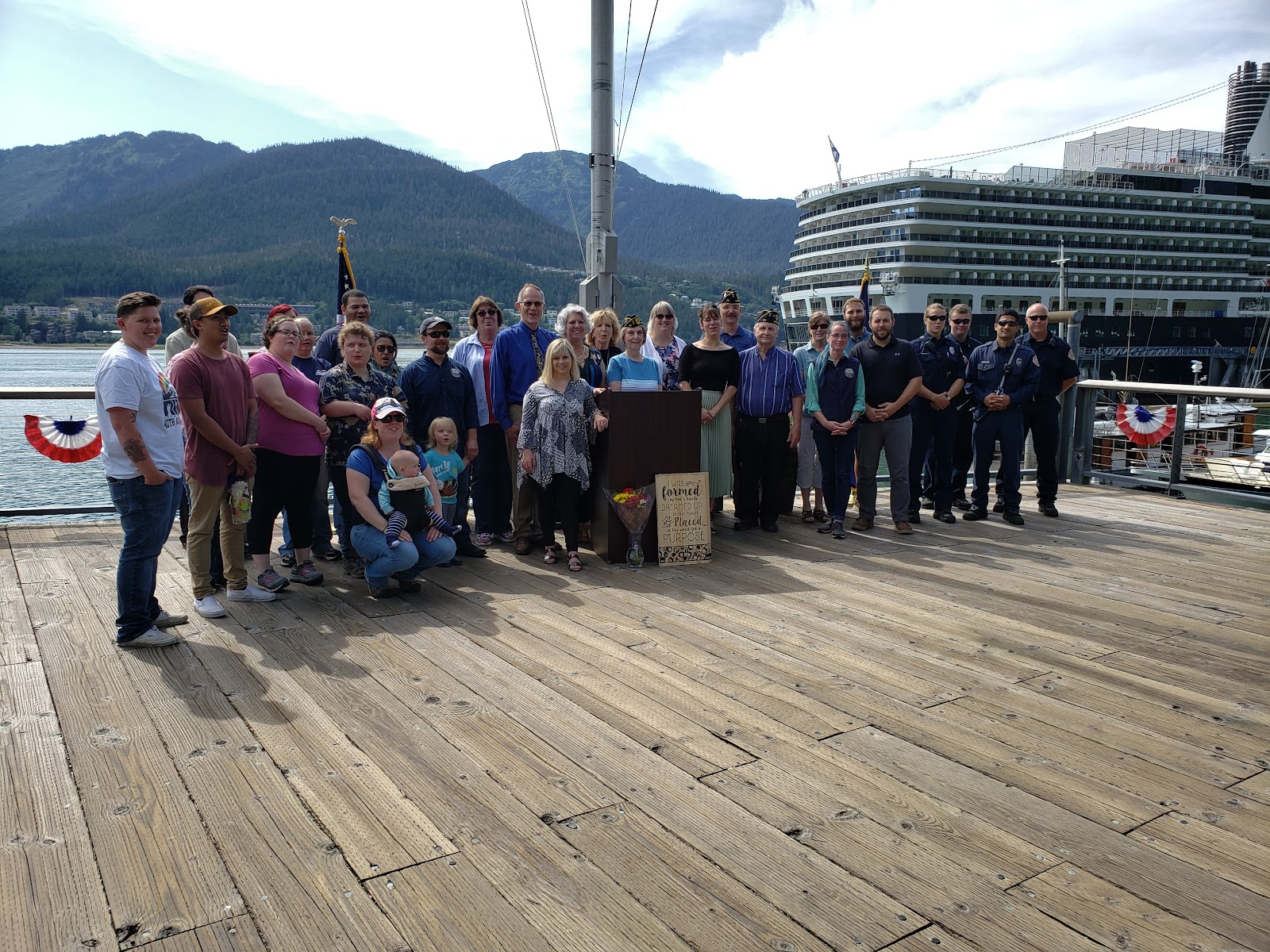 Ashley on the seawalk in Alaska with local and state dignitaries

In a recent television interview with WVTM 13 News, Ashley simply stated “God created me to be who I am.  Not a disease with Down Syndrome.” This amazing young woman was also named one of six entrepreneurs who are inspiring the world. She is clearly living out the goal of the Ashley DeRamus foundation of “Touching Lives and Giving Hope.”

To contact Ashley for a special appearance at your event Email adream.gk@gmail.com. .

The Ashley DeRamus Foundation was founded for and dedicated to the education, advancement and quality life-style of children and adults with Downs Syndrome. Through the work of Ashley and the foundation, our goal is to increase the awareness and enlighten others about the rewards and positive contributions we make. You can contact Ashley through Gary Kannegiesser at 440-670-2897 or adream.gk@gmail.com.

Stand Up For Downs Squat Challenge 2018