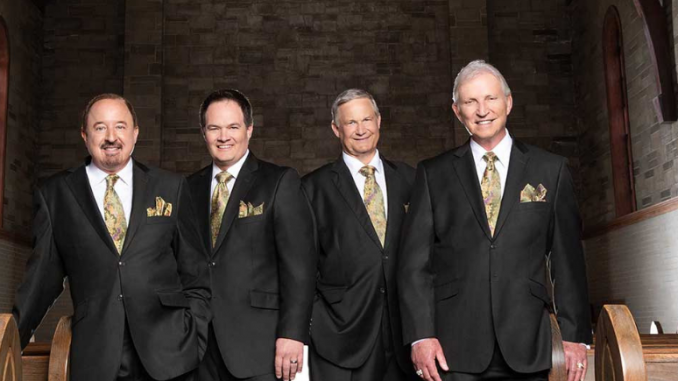 Jeff Lowe: John, it’s good to talk with you this evening. How about we get a little introduction here about the Guardians.

John Rowsey: The Guardians have been singing for over 30 years, they started in 1988. I joined 7 years ago. I started singing when I was a kid with my family and then when I was 18, I started a group that became New Journey and then went with Karen Peck and New River in 2000, well, New Year’s Eve 1999 I took the job and sang with them until 2003. When my son started high school, I came off the road for about 8 or 9 years and then joined the Guardians.

JL: You’ve had some recent successes on the charts, March you had a #1 on the Singing News chart with “God Fights on My Side” off your project Ready for Revival let’s talk a little about that.

John Rowsey: Yes, well, I wrote that song along with Dianne Wilkinson, we wrote it together. Wayne Haun produced the track and I produced the vocals. It was actually our third number one in the last eighteen months.

JL: What was it like working with Dianne Wilkinson, she has written some amazing songs.

John Rowsey: Oh, my goodness yes, she has been writing for so many years. Over the years she has had some iconic songs. I was actually her first co-write, sitting down in a room together, the first time she co-wrote anything was with me and Daryl Williams.

JL: Are you working on a new project? Anything you can share on that?

John Rowsey: Yes! Actually, we are working on our very first ever, concert video and it is coming out at quartet convention. We are really excited about that.

JL: So, March of last year bass singer Pat Barker joined The Guardians. Why the switch to a quartet?

John Rowsey: Well, actually, The Guardians had always been a quartet until I came. Neil’s dad sang bass and it just got too much to travel and just couldn’t do it anymore because of health but he was still goo. So finally, we just thought it was time to consider maybe going back to a quartet. Pat and I had been friends for a while. We met at the Steve Hurst School of Music, we both taught there. I asked if he would be interested and one thing led to another and here he is and we love having him.

JL: The Guardians developed quite a fan base as a trio, how have the fans received this big change?

John Rowsey: It’s been fantastic, uh, we had a few folks who when they found out about us said; we listen to The Guardians for the smooth harmony, we’re not sure we want to hear you with a bass singer, but immediately after they heard Pat with us they realized he is really a group singer. He’s not just a bass singer, but a great group singer and how he blends. He has been received with 100% positive, no negative. He really knows how to blend and that makes a difference when you are hiring a bass singer for a group that has really been harmony driven. Really, he has just been a great fit from minute one.

JL: So, you spoke about a video coming up next, what else can we expect from The Guardians?

John Rowsey: Yes, uh this year we are releasing the video and a little project that we put together called Songs of a Lifetime. We recorded songs that other groups had recorded; we thought in terms of songs that we wished we found first that we just thought were great, great songs. So, it’s going to be a lot of fun to release that at quartet convention and have fun with that on our program.

JL: So, I always like to close these interviews by letting our guests leave a little something for to the fans and to our readers. Anything you would like to leave us with?

John Rowsey: You know what, the biggest thing we want to leave everywhere we go is a word of encouragement because there are a lot of words of discouragement going in the world right now and we feel like God gave us this platform not just to sing the gospel hoping that someone who doesn’t know the Lord becomes a Christian because that is job one for everybody; but also in a world full of discouragement that we encourage the body of Christ. So, our prayer is that people understand that God is alive, that He is the same yesterday, today and forever; and that there is nothing impossible with Him. That is the main crux of what we want people to hear from The Guardians’ message.

To find out more about The Guardians, visit their website at http://guardiansquartet.com.

Staff Writer/Reviewer
Jeff Lowe, from Massillon, Ohio, I love southern gospel music and have been involved in it in one way or another for 40+ years. I first started singing bass in The Soulseeker's as a young teen. I started the Master's Quartet in 1996. In 2009, I started Mercy River Quartet and ten years later we are still serving and praising the Lord. I love serving with Mercy River. He has blessed us greatly and we count it a privilege to be able to serve Him and present the gospel in song. I'm excited to back with AbsolutelyGospel.com and am looking forward to being here for a very long time! 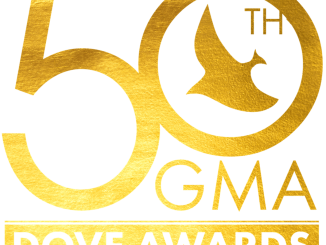 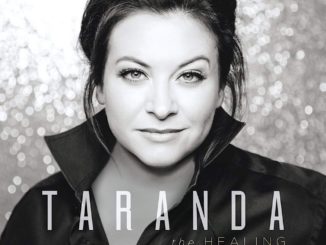 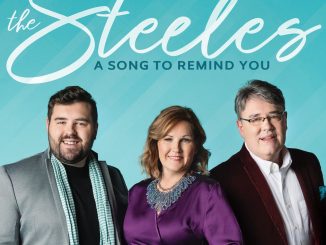 REVIEW: The Steeles – A Song to Remind You