A special message from The Talleys 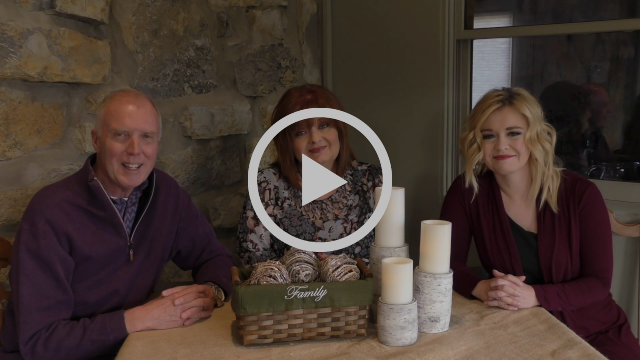 Watch a special message from The Talleys here.

The Talleys – Look Up