Arden, North Carolina (July 2, 2020) — Sonlite Records and Crossroads Music are pleased to announce the signing of Kenna Turner West to their roster of recording artists. For nearly four decades, West has blended music, devotional teaching, and humor into a ministry that has reached across the nation and around the world. As an award-winning songwriter, her efforts have garnered numerous honors including six BMI Awards, three Dove Awards, twenty-three “Song of The Year” wins, and a growing list of #1s. 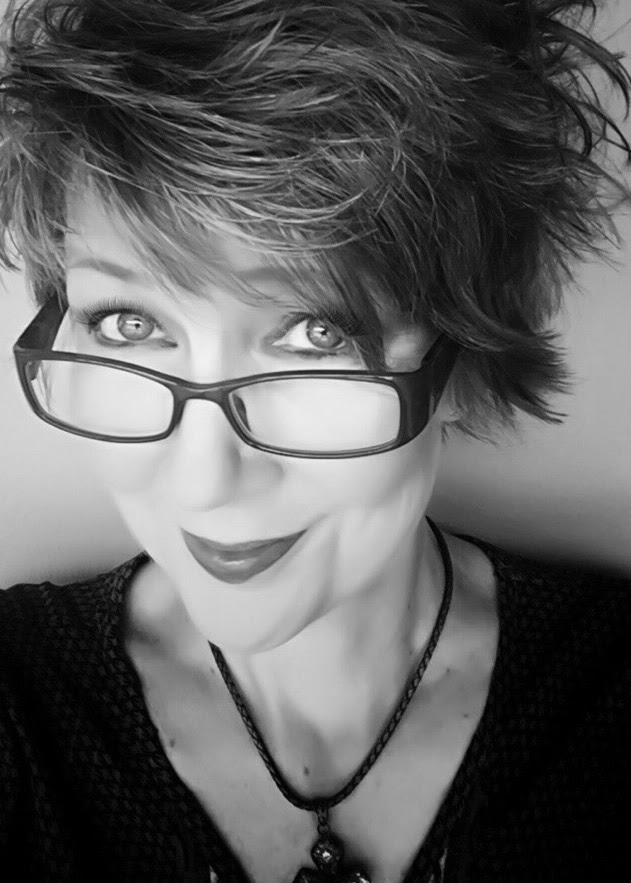 West — who is currently pursuing a master’s degree in theology — began her career in gospel music as a vocalist in 1983, serving in full-time ministry until 2011 when she scaled back her touring schedule to help her teenage son learn to navigate the world with a visual disability. For the last nine years, she has poured herself into songwriting, co-writing hits such as “Say Amen,” “Even Me,” “Victory Shout,” “Revival,” “Come Sunday Morning,” “What Kind of Man,” and “Can I Get a Witness.” Signing with Crossroads brings the artist’s career full circle.

“I am so thankful for the opportunity that Chris White and Mickey Gamble have given me, and I am absolutely overjoyed to work with longtime friends Greg Bentley, Roger Talley, and Jeff Collins,” says West. “This is literally a dream come true!”

The new relationship between West and Crossroads is a testimony of God’s providence, she explains. “It’s amazing to think that at the very same time our son is thriving in grad school — which allows me the opportunity to return to the road with new music — Crossroads calls! The timing couldn’t be more perfect, and I couldn’t be more excited!”

Sonlite Records’ Greg Bentley adds, “I have known Kenna for more than 30 years. She is one of those special people that once you meet them, they are imprinted on your brain as a great friend. Many people know Kenna more for her song writing, but I’ve known she has a special anointing on her way of communicating the message that needs to be shared. So, we discussed this deal around the office, then with Kenna, and now she is part of our Sonlite Records/Crossroads family. We couldn’t be more thrilled. Be watching for new songs coming out before the end of this year.”

Whether she is writing songs in Nashville or ministering alongside noted Christian leaders at venues ranging from The Pentagon to NASCAR chapels to the local church, Kenna’s life has a singular call: to creatively communicate the Living Hope found in Jesus Christ.

3 Heath Brothers – Diving in the Deep