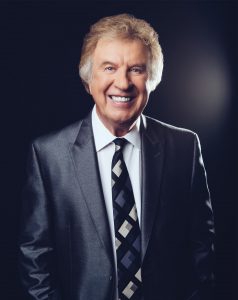 ALEXANDRIA, IN – In compliance with the CDC recommendation, as well as state and local mandates limiting public gatherings due to the Coronavirus, Gaither Management and Premier Productions have made the decision to move the Gaither Vocal Band Reunion event scheduled for Tulsa, OK, at the Mabee Center to 2021. This event was originally scheduled to take place in April and at the initial outbreak of the Covid-19 Pandemic the event was rescheduled for August 21 & 22, 2020. Unfortunately, as a result in the spike in cases in many states, including Oklahoma, both Premier Productions and Gaither Management felt it best to postpone the event again.

“The health of our friends who have supported our events for 50 years is more important to us than anything,” states multi-Grammy winner and Gaither Vocal Band founder, Bill Gaither (pictured in attached jpg).“We pride ourselves in hosting events where we can be close to those attending. We love meeting the people, giving hugs and signing autographs. Unfortunately, there would be no way to do this in the current climate. We have to take all the necessary precautions to keep people safe.”

According to Premier Productions co-owner Gary Gentry, “The COVID19 pandemic continues to be a serious challenge to Gospel Music fans everywhere. It has forced our company, Premier Productions, to make difficult decisions about upcoming Christian concerts across the country.  Out of the abundance of caution for the health and safety for both the fans and our artists we have decided to postpone the Gaither Vocal Band Reunion scheduled for August 21-22 in Tulsa, OK.  We realize this is a disappointment to everyone who loves the music of Bill Gaither and the Gaither Vocal Band.  Refunds for all tickets purchased through the Mabee Center will be made at the point of purchase.  The Tulsa Gaither Vocal Band Reunion will be rescheduled at the Mabee Center in Tulsa, Oklahoma in 2021.  Stay tuned to www.gaither.com and www.premierproductions.com for updates on all rescheduled concerts.”

Gaither Management and Premier Productions will continue to closely monitor the developments concerning COVID-19 and mandates expressed and recommended by state and local officials. As assessments are made in the coming weeks, determinations regarding upcoming concert dates will be made. Gaither Management and Premier Productions are looking forward to again presenting the message of hope through music in communities nationwide in the very near future. 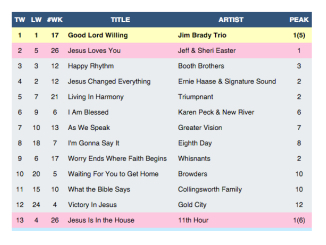 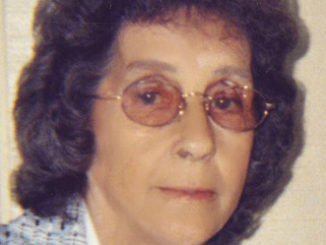 Grace English, Mother Of Michael and Biney English Passes Away