News Ticker
The following is a Statement from Matt and Laurie Crouch on the passing of Jan Crouch, taken from the TBN website:

Laurie and I have just watched the transition of our precious Mother from this world to the next; watched her step into the presence of Jesus and into her heavenly reward.  Jan Crouch, known around the world as Momma Jan, has gone home.

Those who battled for the Kingdom of God knew her as a fighter — someone who didn’t give up, someone who fought relentlessly to get the Gospel around the world. 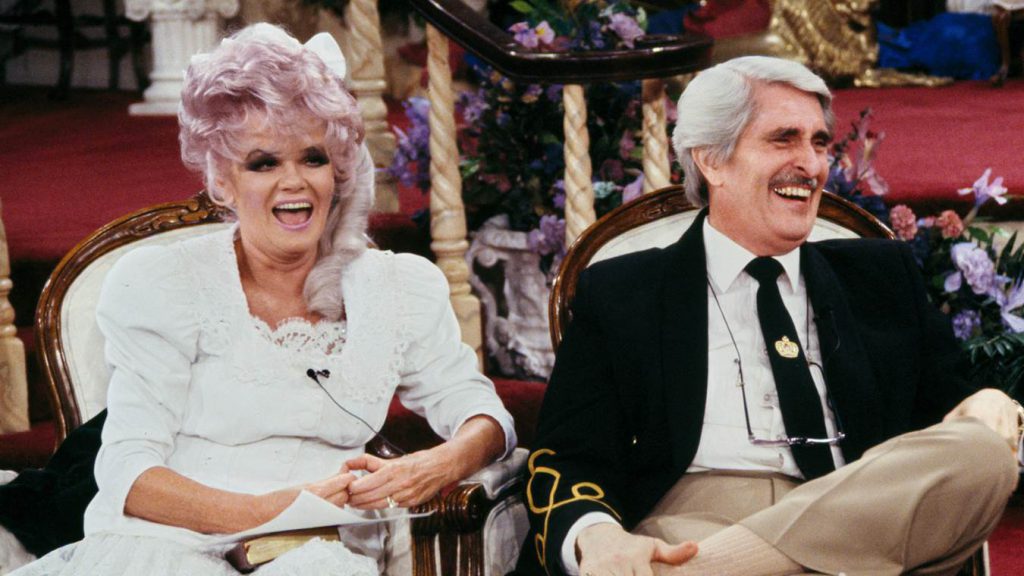 Viewers of the Trinity Broadcasting Network knew her as someone who partnered with Paul Crouch in the launch and expansion of TBN, and as someone who came into their homes for over 40 years. 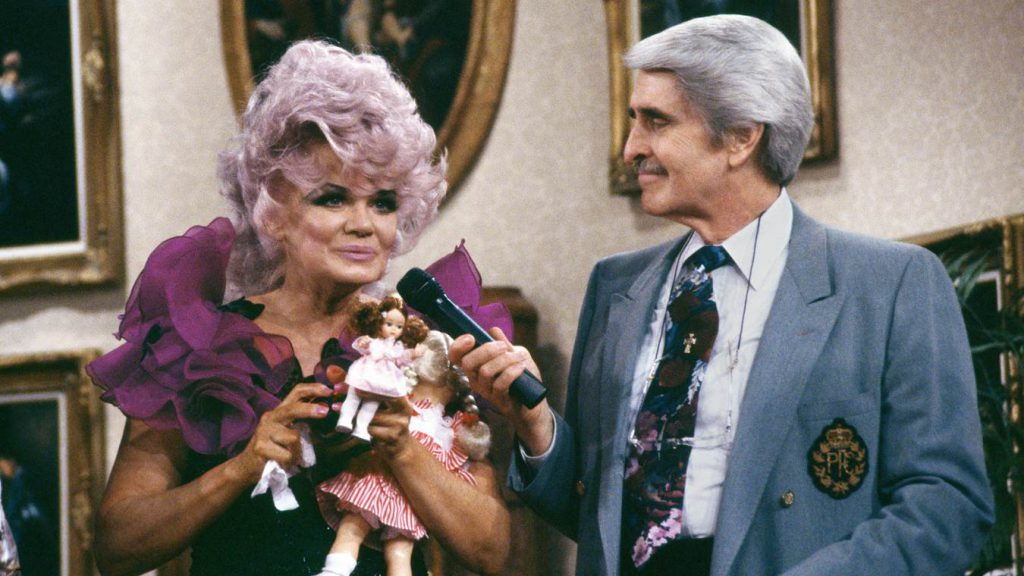 To thousands of orphans around the world, and those orphaned in spirit, she was Momma Jan, quick with a smile, a gift, and a word of encouragement. 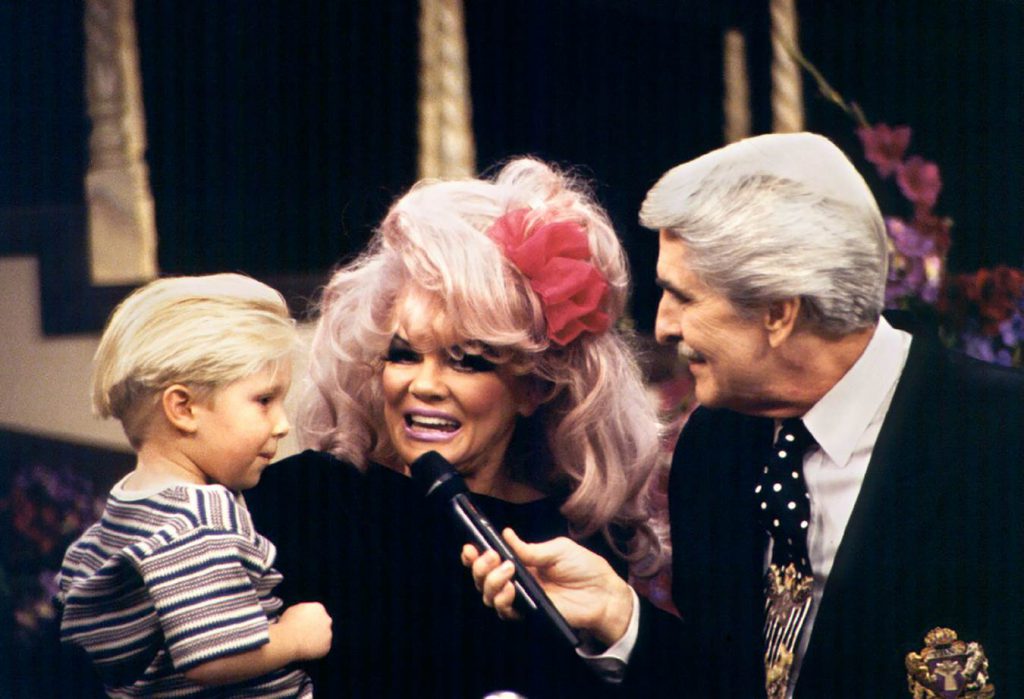 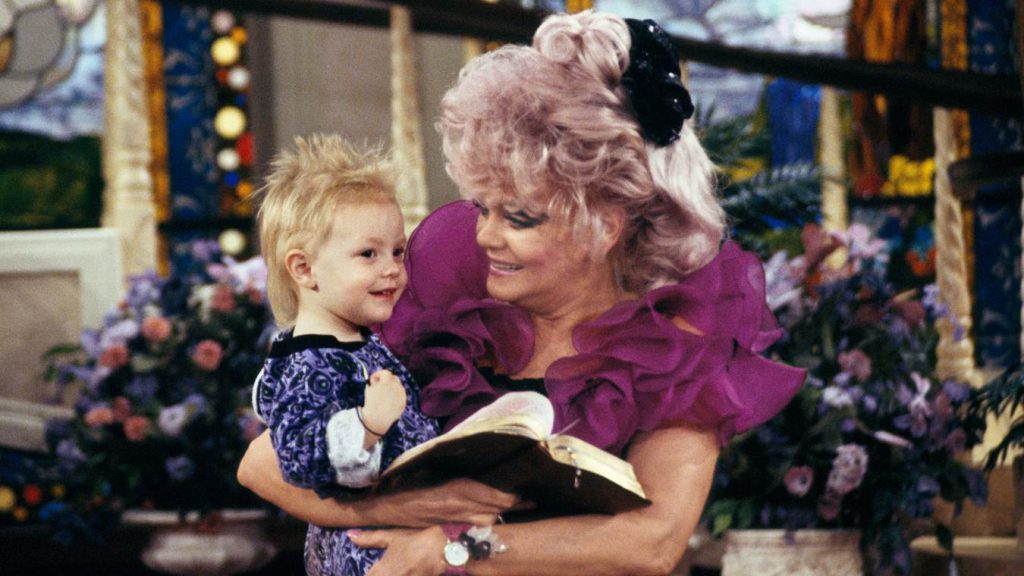 To a select few she was not a television figure, but was sister, wife, Mom, or Grandma — an integral part of a family. 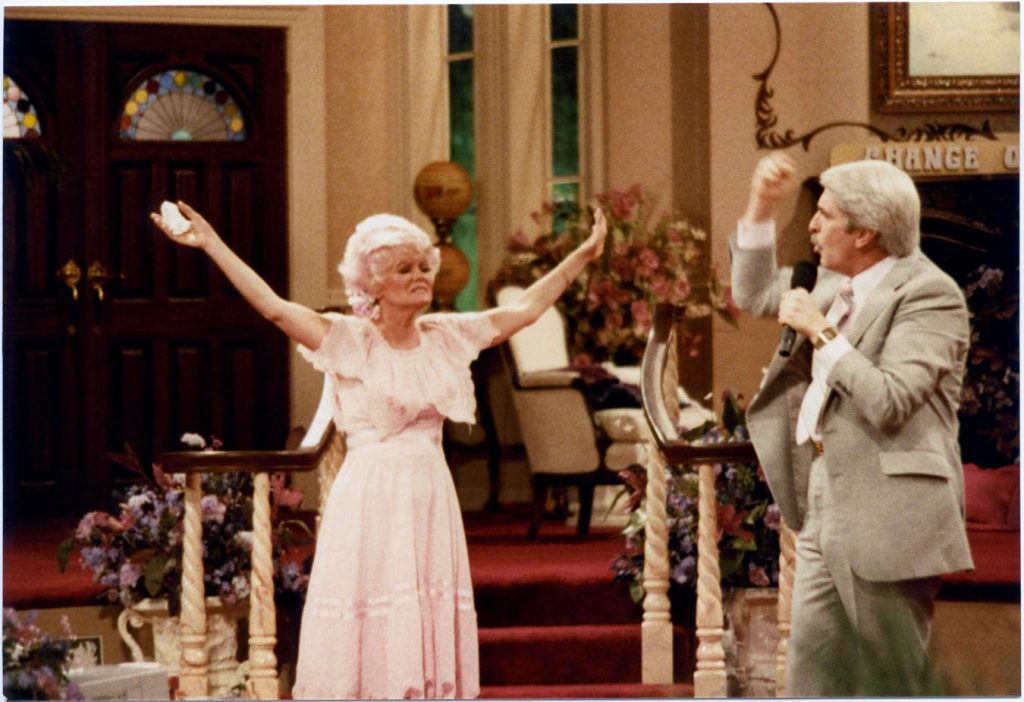 Jan Crouch loved many things, but most of all she loved Jesus, and now has seen Him face to face and has experienced His grace in fullness.

She has taken a piece of our hearts with her, but it’s so wonderful to know that Paul and Jan Crouch are together again, in the arms of Jesus.