Triumphant‘s “Amazing God” keeps steam rolling the competition this week as the song spends its fifth consecutive week in the top spot this week. The chart sees debuts this week from The Guardians, Joseph Habedank, and Wilburn & Wilburn. Fan favorite this week was The McMillans‘ “Once Was Enough” for a second week in a row. Other songs popular with the fans included the latest singles from New Freedom, Ernie Haase & Signature Sound, Triumphant, and the Booth Brothers. Stop in and vote for your favorite artists! 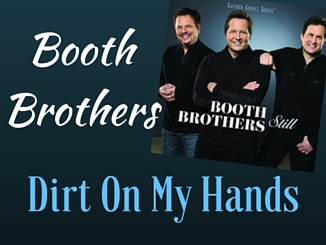 Booth Brothers – Dirt On My Hands 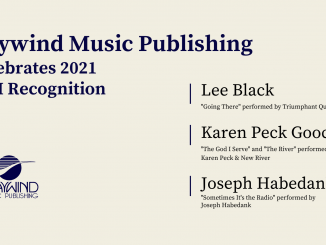