Ernie Haase & Signature Sound take over the top spot this week with their fan favorite tune “A Soldier Fighting to Go Home”. The chart sees debuts this week from Karen Peck & New River, The Isaacs, and Barry Rowland & Deliverance. Fan favorite this week was Ernie Haase & Signature Sound‘s “A Soldier Fighting to Go Home” for the second consecutive week. Other songs popular with the fans included the latest singles from Terry Unthank, The McMillans, 11th Hour, and the Booth Brothers. Stop in and vote for your favorite artists! 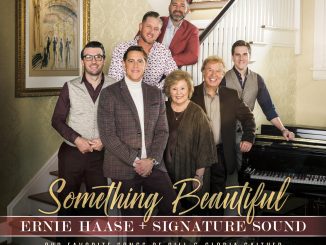 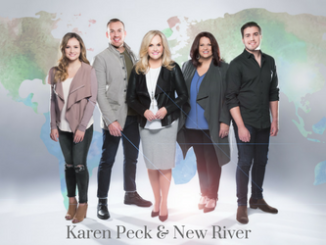 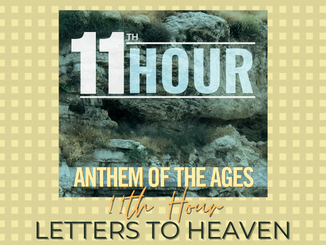