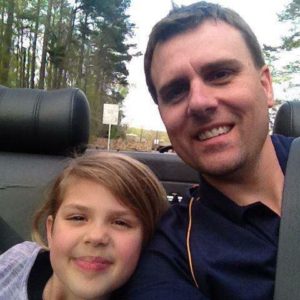 Songwriter Jeff Baumgardner’s 10 year old daughter, Ella, collapsed at church last night due to an apparent brain aneurism according to his Facebook.

Ella underwent emergency surgery and is still currently in ICU. Please pray for a touch of God and swift recovery for this child.

Updates will come as they are available. 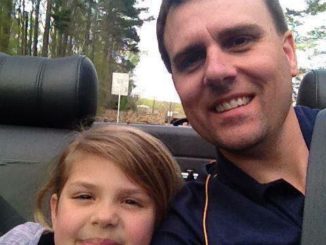