The album starts off with the traditional “I’ve Been To The River.” It’s a nice, upbeat way to start the CD. “Dash Between The Dates” is up next. This song has a good concept. I think it could be strong from a lyrical concept. The pace picks back up with, “Only The Beginning.” “God’s Got A Miracle” has a nice groove to it. Again, the lyrics seem weaker than the musical quality. The next song, “Dependence,” slows things down a bit. “There Will Come A Day” keeps that ballad feel. This is a pretty song.

The project takes a turn with the old song, “The Blood Will Never Lose Its Power.” It has a country track with a black choir vocally backing Bev up. It’s very unique. “He Will Carry You” is a different vocalist. I’m not exactly sure who it is, but Bev doesn’t sing on it at all. “We Will Not Bend” is a medium tempo song that pulls the project back together. “I Call Him Lord” is probably my favorite song on this album. I think Bev does the best job on this particular song, and of course it’s a very well written song. It even has a cool throw back at the end, of an older gentleman singing the chorus. I assume it’s a family member that was recorded singing and playing his guitar years ago. The album ends with “The River”. I know it’s a cool song, but I’m not sure it was a good fit for this project. When it started, I had to look to make sure I was still listening to the right album. She does a good job on it, but again, it just doesn’t fit the feel of the rest of the album.

If you like old school country music, this project would be right up your alley. It’s got a Loretta Lynn feel. The mix on the project is okay. In some places, the vocals get a little drowned out by the music. Overall, Bev does a good job on this project.

Victoria Bowlin
Victoria is a powerful singer, songwriter, author, and Faith-Inspired speaker who gives encouragement and hope through music and personal testimonies. Originally from West Columbia, SC, Victoria's background includes extensive singing and traveling full time with her family, The Shireys and participating in tent revivals held by her late Grandmother, Evangelist Mamie L. Clark. Through deliverance from a serious depression and multiple healings, God is using her testimony to reach countless people. 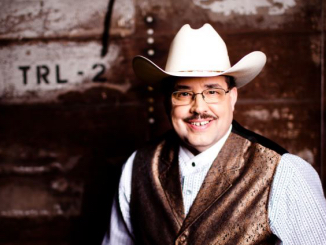 God Knows Your Need And What You’re Going Through 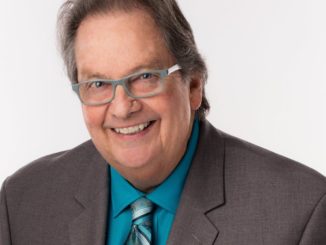 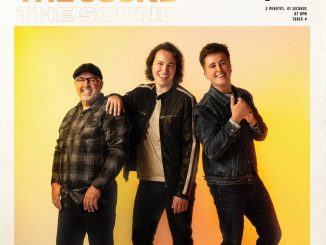 REVIEW: The Sound – Make It Count