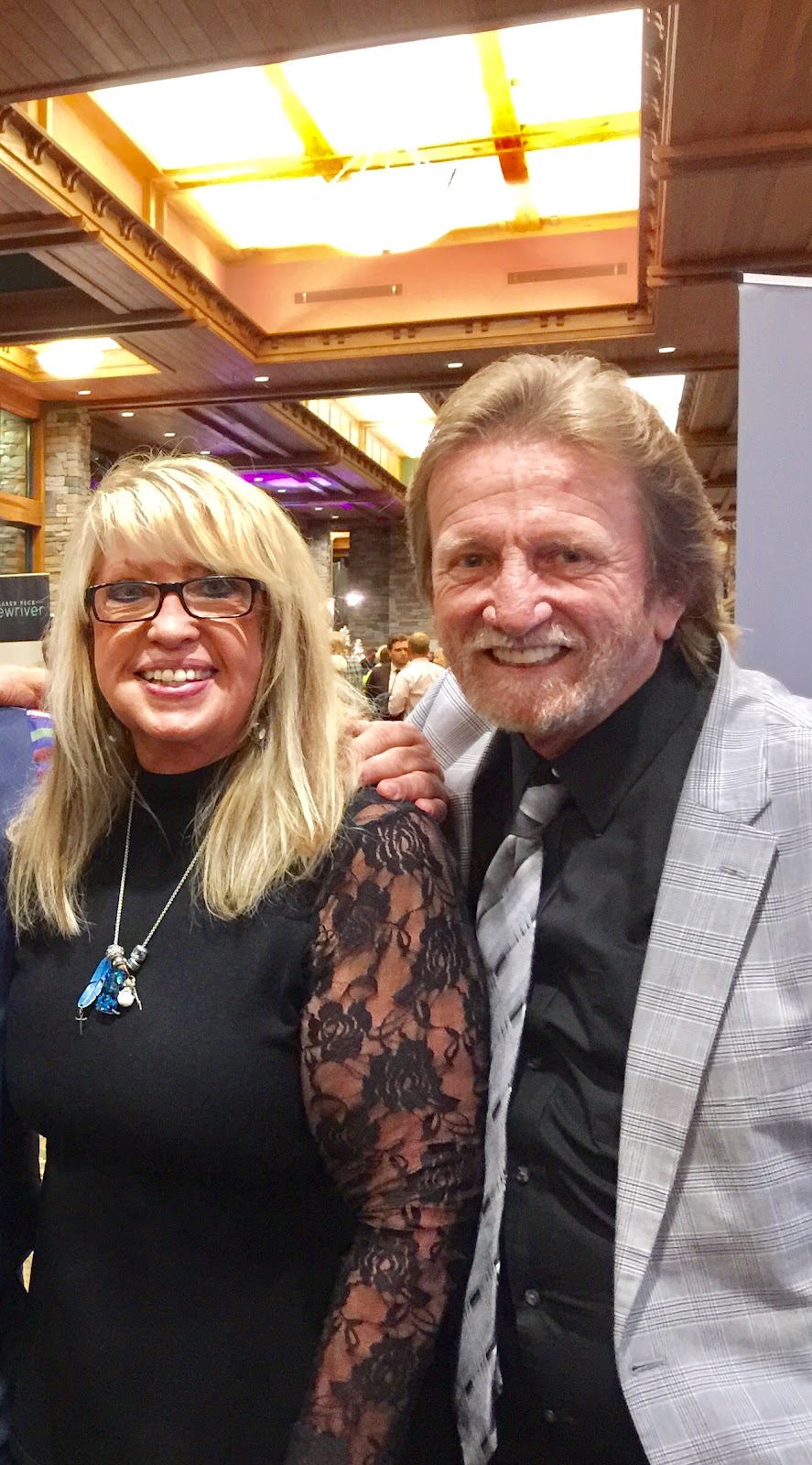 Michael Combs said, “It is truly an honor to sign an exclusive agreement with The Beckie Simmons Agency. She is the absolute best in her field and has been a dear friend for many years. We are excited about all that God has planned for us in 2018!”

Beckie Simmons said, “BSA has had a great working relationship with Michael Combs and Denise over the years and now we are honored to represent him exclusively!  I have watched in amazement as God has used Michael’s unique God-given songwriting and vocal abilities to bless so many!  What a privilege!

Combs made a return to full-time ministry in early 2017 after a health scare that resulted in a miraculous healing and amazing testimony for the popular vocalist. Combs’ debut for New Day Records, I Can Trust Him, has already spawned off the hit singles “That Same Hand,” “Carry Me Jesus” and current single “How Do They Make It (Without the Lord).”

Michael and Denise Combs invite you to visit their redesigned website to keep up with their Ministry schedule and new music.

To book Michael Combs for you church, concert, or event contact Beckie Simmons through the Beckie Simmons Agency at beckie@bsaworld.com or call 615-595-7500.

The Sound – First Church of Mercy

The Griffith Family Release Soundtrack For Give His Love Away