Nashville, Tenn – (February 8, 2018) – On Tuesday evening, while on tour in Bakersfield, CA, the group’s locked equipment trailer was stolen with all their gear inside which included product, lights, Bibles, sound system, instruments, and some of the guy’s personal belongings.

Early the next morning, the trailer was found by the Bakersfield Police Department with all the locks and hardware cut off. The only thing left inside was a destroyed case of Bibles.

Rick Price stated, “We are praising God that no one was harmed. I am so grateful to the musicians and church family of Bakersfield for their swift offer of equipment and for their continued help in keeping their eyes open for the perpetrators.”

The group has received several calls asking if they were going to continue with the tour. The answer is ABSOLUTELY! The enemy might come to steal, kill and destroy, but he will not get the victory in this battle.

Apparently the hotel parking lot did not have security cameras, and insurance will not cover the content loss. They are renting and borrowing equipment, and will be raising funds to replace it. They ask you to prayerfully consider donating to their ministry to replace everything that was stolen. Thank you for every donation…both great and small.

Donations to help restore the equipment can be made here. 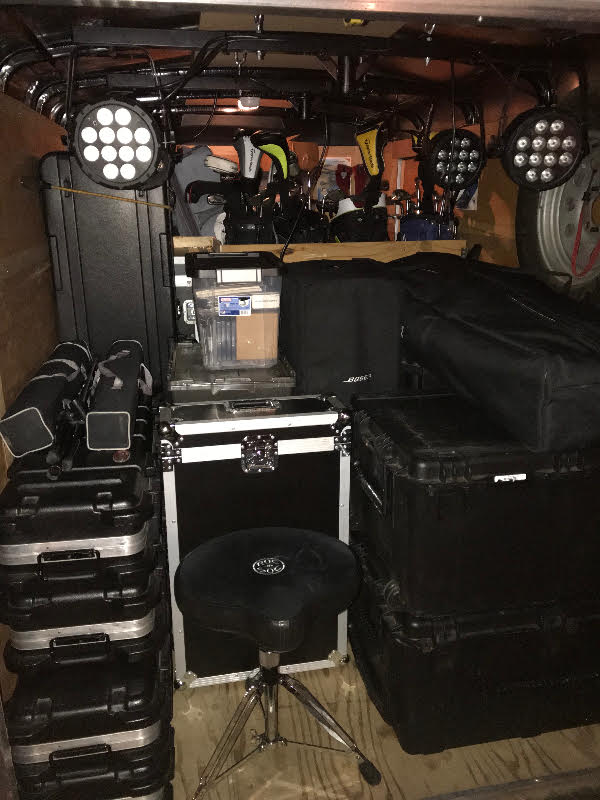 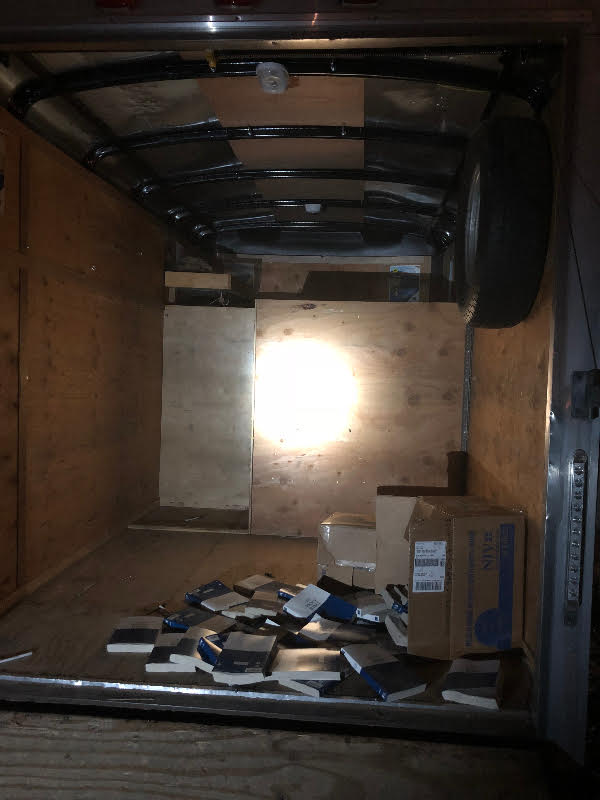 To purchase New Legacy Project’s music click any of the icons or go to NLP Store .