The Wisecarvers are stating who they are and how they want to be seen — as the likeness of Jesus. When someone sees silhouettes, they can see there’s a person, but not who it is. This talented family wants you to shift your focus from them to see Jesus through their ministry.

From the first note of “Begin With You,” listeners will know Chase, Dustin, Kaila, Tammy and Vince Wisecarver poured their souls into the new album. The songs, all penned by family members except for one, range from the driving sounds of “Love You Still” to the quiet inner perspective of “Potter’s Wheel.” The album closes with the classic “Amazing Grace” featuring authentic vocals and Dustin on harmonica.

The album’s title track and first single, to be released August 3, is an upbeat tune written by Kaila and features Chase with a strong lyric. It reminds us that each day we have the opportunity to be the light in a dark world. 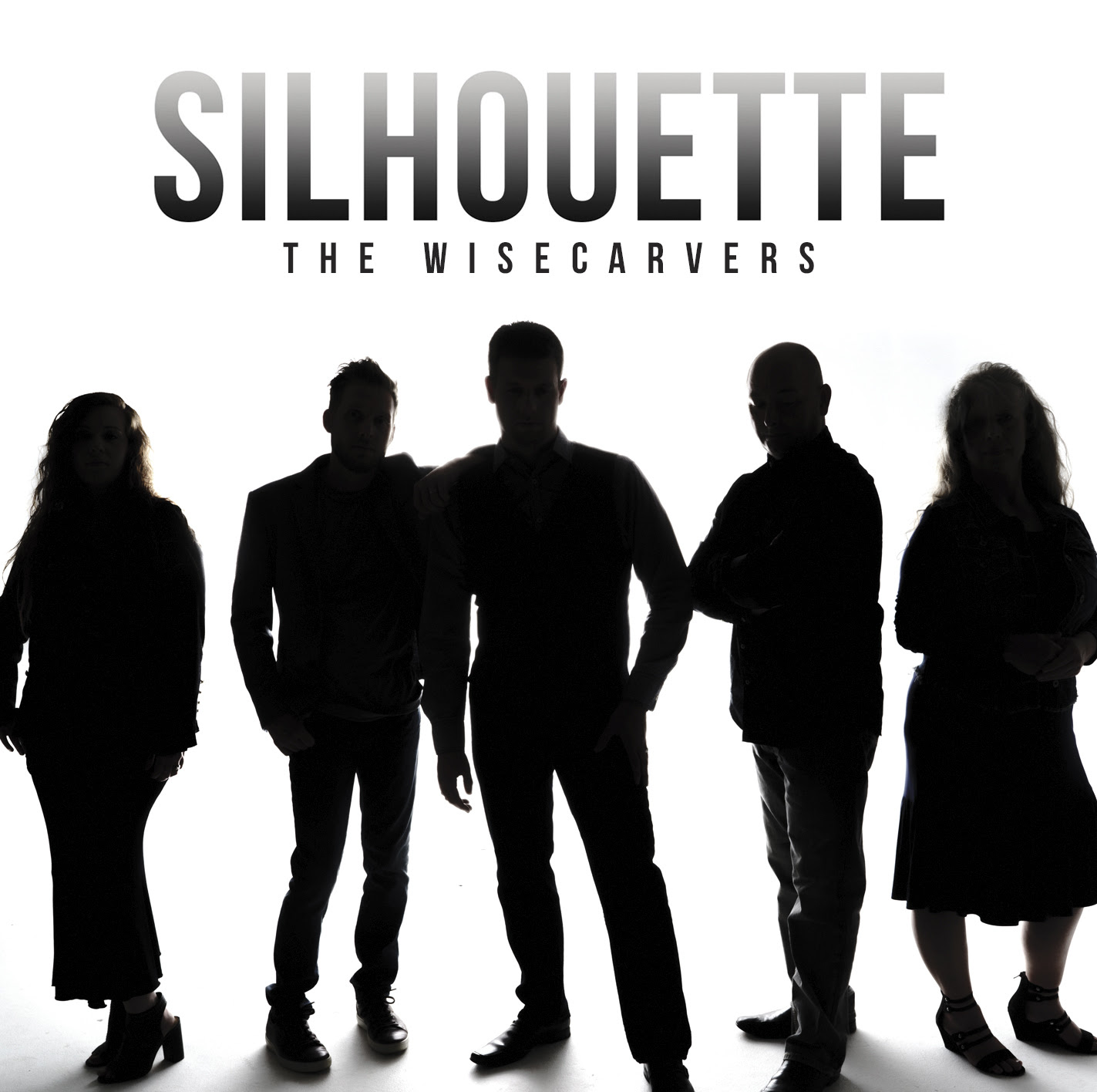 I want You to shine, Like the brightest daylight
Til the world can’t get a glimpse of who I am
I want them to see, You and not me
So the only thing that’s left is just a silhouette

“When You Look At Me” features Kaila with a thought-provoking lyric that carries on the theme of how we are perceived, but this time from God’s point of view. “When You look at me do You see anything that makes You smile?” asking God if we are living a pleasing life in His sight.

Tammy Wisecarver shares, “For months now since we’ve been working on Silhouette, we’ve known that it was something special, something different. As each aspect of the album started coming together, we could feel that God was using these songs in a powerful way in our own lives, and we pray that from the moment folks hear the first note, they feel not only encouraged and uplifted, but challenged to be all that God has planned for them to be and nothing less. All of the Crossroads team worked diligently to make each part of this recording the best it could be and their hard work is evident in the final product! We can’t wait to share it with everyone!”

Silhouette will be released September 28 on Skyland Records. Pre-order it HERE.

About The Wisecarvers
Celebrating over a decade in ministry, Dove Award nominated group, The Wisecarvers, are steadily becoming known as one of Christian music’s most dynamic groups. What started as singing a few songs at family reunions and local churches has now blossomed into a worldwide ministry, reaching not only the United States, but into Puerto Rico, Canada, and the Netherlands. This tight knit family has released a steady stream of chart topping singles, including originally penned songs “Just To Save Me,” “Turn Back Time,” “I Need You,” “Falling In Place”, “Plain And Simple”, and Singing News Top 10 radio hits “Don’t You Think You Ought To Worship Me” and “It Was Jesus!” With songwriting being such a large aspect of the group’s ministry, it allows them to share their personal stories and testimonies. Each member has a unique writing style but enjoys coming together to write as a team, drawing from their individual experiences. The Wisecarvers have been invited to perform as Main Stage Artist at Southern Gospel’s largest gathering, the National Quartet Convention, and at Dolly Parton’s exciting theme park, Dollywood! However, you’ll find them most often at churches across the country, sharing the message that God has laid on their hearts. With a special emphasis on ministering to other families, they have hosted their annual “It’s A Family Thing” Smoky Mountain Weekend Getaway since 2015. The retreat provides a place for not only families, but couples, youth groups and friends to reconnect with each other and refocus on their relationship with Christ. This event has become a staple of their ministry.

The Jordan Family Band Tells A Story with ‘Reach’