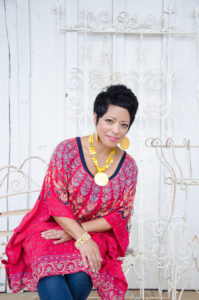 Because of her poignant testimony, impeccable vocal styling and amazing talent, her new project Showcase Your Grace has been gaining traction since it’s release in August 2018.  Fans will be delighted to hear she will also be releasing the first radio single from that project this month. The song, “Hidden Secrets” transparently speaks of the pain of living through abuse and, as the song so eloquently states, Jesus “healing power to free us.”

For more information about Josh and Ashley Franks check their website.

To purchase BJ’s music click any of these icons or go to :

To book BJ  for you church, concert, or event contact booking@bjministries.com

Christian recording artist and music evangelist, BJ Pons, has been singing gospel music since she was five years old.  She is a dynamic singer and speaker who has the ability to reach audiences with her authentic talent and powerful testimony.

BJ has been honored to share the stage with other well-loved Christian artists such as Janet Pascal, Laverne & Edith Trip, Mary Sloan, Roni Goss, Archie Dennis, and Candi Staton Suswell. This past January BJ was invited to minister at the well-known Brooklyn Tabernacle with the world famous Brooklyn Tabernacle Choir.

Her music and authentic compassion have won over the hearts of people from all walks of life. BJ’s genuineness make people want to stop and listen. She has a special passion to reach women who have been abused and feel dismissed by society. Her music and moving testimony encourage them to understand that God has a plan for even the most unlikely. 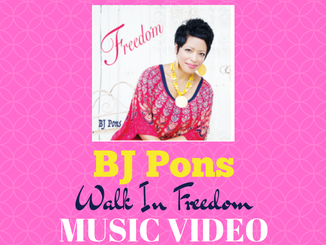 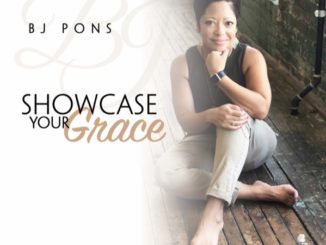