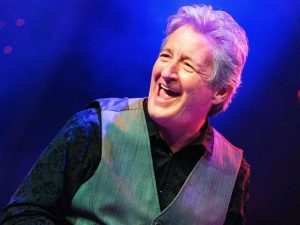 No stranger to Gospel music, Woody Wright’s musical resume is vast; ranging from label executive, to producer and studio musician, to acclaimed songwriter and entertaining performer.  Over the course of the last four decades, Woody has had the privilege of sharing the stage with the top names in both Christian and country music and spent time with groups such as Willie Wynn and the Tennesseans, Ponder, Sykes & Wright, Memphis, Matthews, Wright & King, and most recently as a familiar face on the Gaither Homecoming Tour.  Woody’s genuine spirit, distinctive vocals and inspiring music work together to create an artist unlike any other.

“We are honored to have a multi-talented musician such as Woody join our family of artists,” shares Q Phillips of Main Street. “Woody’s long history with our own Michael Sykes made this such a natural fit, and we’re excited to be working with him on new music!” 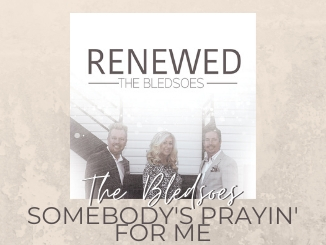 The Bledsoes – Somebody’s Praying For Me 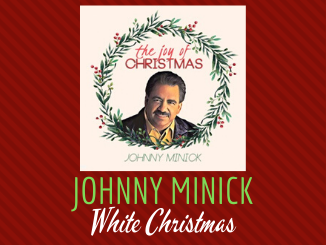