A free, 10-minute preview of the JD Sumner documentary is now available on YouTube (https://www.youtube.com/watch?v=_igg-E4TqhA) and other platforms along with a link to view the full-length project and a coupon code (NEWHAVEN) for a 30-day free trial of www.CountryRoadTV.com.

In subsequent months, viewers can expect to enjoy such favorites as The Chuck Wagon Gang: America’s Gospel Singers—the Legacy Lives On and Gold City—A Music Video Biography. New Haven Records president Ken Harding is enthusiastic: “We’ve already gotten tremendous initial response to this release and hope more and more fans will share it with their friends. Country Road TV has a heart for everything country…and that includes so many of our artists at New Haven.”

CRTv’s CEO Adam Black is equally excited: “With partners like New Haven Records, all boats rise. There’s more power and synergy in everyone supporting one another rather than each company trying to get people to listen exclusively to their outlet.”

Country Road TV, whose tagline is “We’re Feeling Country” is available both online and over the top (OTT), meaning that it doesn’t require users to subscribe to a traditional cable or satellite pay-tv service. The network offers hundreds of hours of content with over 2500 live-to-tape country music performances, live broadcast events, concerts and music industry news available on demand for a low monthly fee.

The network can be viewed on any device (smartphones, tablets, laptops, desktops, smart TVs, Roku, Apple TV, and Amazon Firestick) for a monthly fee of $9.99. For more information on this and other programming available on CRTV, please visit www.CountryRoadTV.com or call customer service at 800-820-5405. 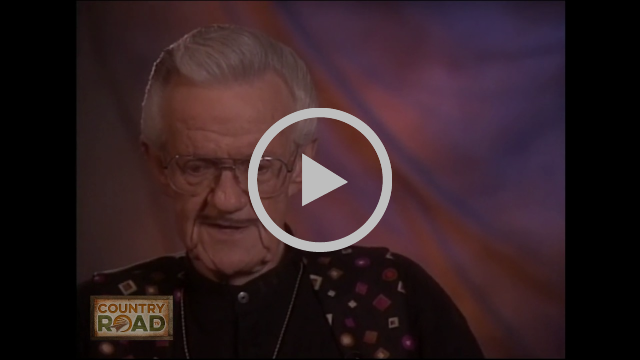