A love offering will be taken 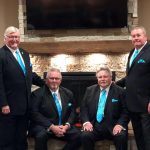 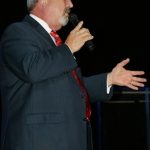