NASHVILLE, TENN. (NOVEMBER 01, 2019) Award-winning trio Selah releases their new album, Firm Foundation, today. The 11-song project features Selah’s signatures: a solid message of biblical truth and the beloved voices of Todd Smith, Amy Perry and Allan Hall. After more than two decades, Selah is experiencing a rebirth of who they are with a youthfulness, excitement and passion as they release their first project with Integrity Music.

“While we still sound the same, and while our hearts are still the same—we still desire to sing truth,” says Amy Perry of Selah. “There’s a little piece of each of us in this project, and I think it turned out beautifully.”

While Selah’s collections have never been restricted by genre, the tracks on Firm Foundation are as diverse as the musical upbringings and leanings as the artists behind them. Each is well-represented on the album. “My Soul Be Satisfied” and “Always Gonna Be” give a nod to Allan’s folk roots in East Tennessee. “Firm Foundation” features a back-up gospel choir with a nod to Todd’s upbringing. “Yet Not I, But Through Christ in Me” sounds like a new, old hymn—something the church will be singing for a long time, which showcases Amy’s background of church worship

While stylistically Selah may have veered into new territory for this album, something they’re not veering from is truth—the truth of scripture and the truth of Jesus. This core message is summed up in the chorus of the title track, a powerful anthem that declares: I will not be moved for my feet are planted in you / A firm foundation / My solid rock / You can’t be shaken / You won’t be stopped.

Everyone will have an opportunity to hear Selah as they are touring this fall and into the Christmas season. Check out their upcoming tour dates here. 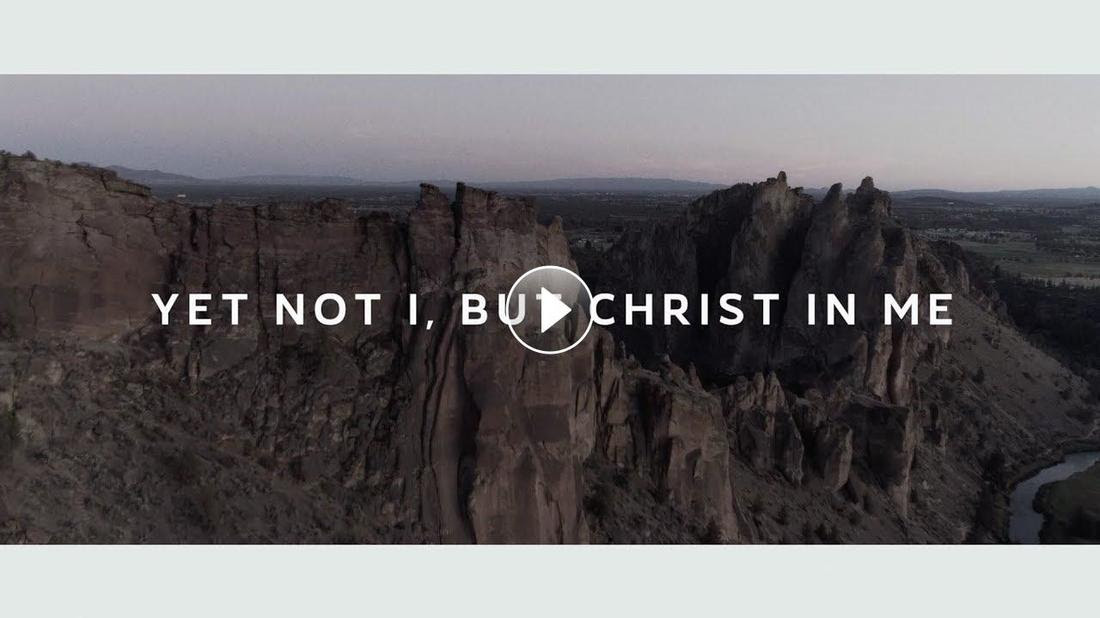 “Yet Not I, But Christ In Me” (Official Lyric Video)

ABOUT SELAH: Selah is comprised of Todd Smith, Amy Perry and Alan Hall. In their two-decade career, the trio has achieved more than four million units in music sales and received eight Gospel Music Association Dove Awards, a Gold-certified album, and eight No. 1 singles. Selah is known for their signature vocal harmonies and unmatched musical talent, their passion for ministry and their deep love for the Church. A few of the group’s signature hits include, “You Raise Me Up,” “Wonderful, Merciful Savior,” and “You Amaze Us.” Smith, Hall and Perry together have graced stages like Carnegie Hall, Nashville’s historic Ryman Auditorium, and the Grand Ole Opry, while touring with such artists as Casting Crowns, Point of Grace, Steven Curtis Chapman, Natalie Grant, Michael W. Smith and more. Selah’s hope and prayer has always been for their music to carry a message of hope and healing, share the gospel of Jesus, and ultimately point people to the love of God. For more information about Selah and their new album Firm Foundation, visit their website and social links below.

REVIEW: Selah – Step Into My Story