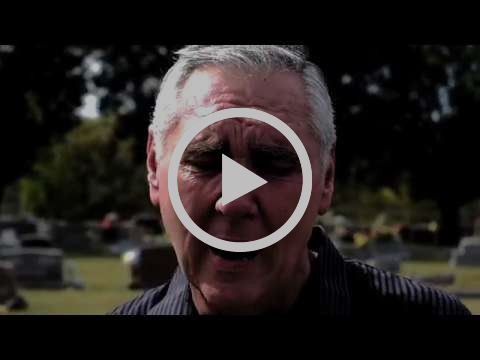 Arden, North Carolina (December 5, 2019) — Master’s Voice has released a video for their song “Thinking Outside The Grave” after a premiere by Hallels. The song is from Master’s Voice upcoming album, Solace, to be released by Sonlite Records on January 10, 2020. It is now available for pre-order.

The haunting “Thinking Outside The Grave” serves as a warning to not be shortsighted and remember life continues after death, a theme that runs throughout Solace.

With powerful and moving moments, Master’s Voice brings hope to the weary and finds peace in the gospel. As a collection, Solace is a statement of being content with God’s plan for all life and a reminder of the glories Heaven promises after death.

The McKameys’ Message of Faithfulness Rings Through on The Crown, Available Now