News Ticker
GALLATIN, Tenn. (January 31, 2020) – Scott Godsey has announced the formation of Godsey Media Management, and subsequently his departure from Daywind Music Group. The announcement was made today, Friday, January 31, 2020.
Godsey Media Management will specialize in full-service content creation, marketing, distribution, and management services with an intense focus on the digital landscape including social media, increasing revenue and building awareness. 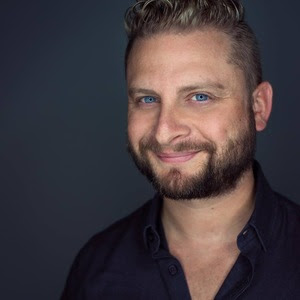 Godsey comments: “This is a bittersweet day. Yes, I am excited for the future but I am sad to be leaving my Daywind family. I’m departing Daywind with a lifetime of memories and the blessing of Ed Leonard and Dottie Leonard Miller. Words fail to describe my gratefulness to Dottie and Ed, the entire Daywind Music Group team, artists, songwriters, partners and staff for over the past 6 years of amazing opportunities. This is a new season of my career and I can’t wait to see the doors God opens for us with our new vision.”
The offices of Godsey Media Management will be located in a state of the art creative space of over 8,000 square feet that includes a visual studio, audio studio, offices and more.
For more information, visit www.godseymediamanagement.com.

The Nelons – Where Are You Christmas?