Says Mote, “We live in unprecedented times. Our world—our country—is overwhelmed by a pandemic and by civil strife. Millions have lost their jobs; people don’t know how they’re going to pay their rent and feed their children. Despair fills the evening news. If it seems there’s no hope in sight, then I suggest we start looking in a different direction! Let’s look to the redeeming, healing, and reconciling work that Christ did for us on the cross. Instead of wringing our hands and shaking our fists, let’s live like His grace is amazing and His love is transforming! That’s what this song is all about: laying claim to a hope that won’t ever disappoint or disappear!”

New Haven Records president Ken Harding comments, “Gordon has an incredible knack for finding and recording songs that resonate with what’s happening in the world today. I can’t think of a song that offers more hope and healing than ‘Grace Became Amazing’ or an album that’s more timely than LOVE LOVE LOVE.”

“Grace Became Amazing” was penned by Helga Kaefer, Jeff Bumgardner, and Wayne Haun. According to promoter Jan Binkley Puryear, “Grace Became Amazing” continues to rise on the charts. Bruce Edwards, program director of WCGW 93.fm/770 am in Lexington, KY, is excited about listener response: “This song offers up a message of hope, redemption, and thankfulness that grace affords us. Gordon’s voice ‘of grace’ comes through the airwaves when ‘Grace Became Amazing’ is played.”

The lyric video, created by Braxton Manning of The Manning Group,  may be viewed on YouTube at https://youtu.be/hUg-Fn2nOYs. 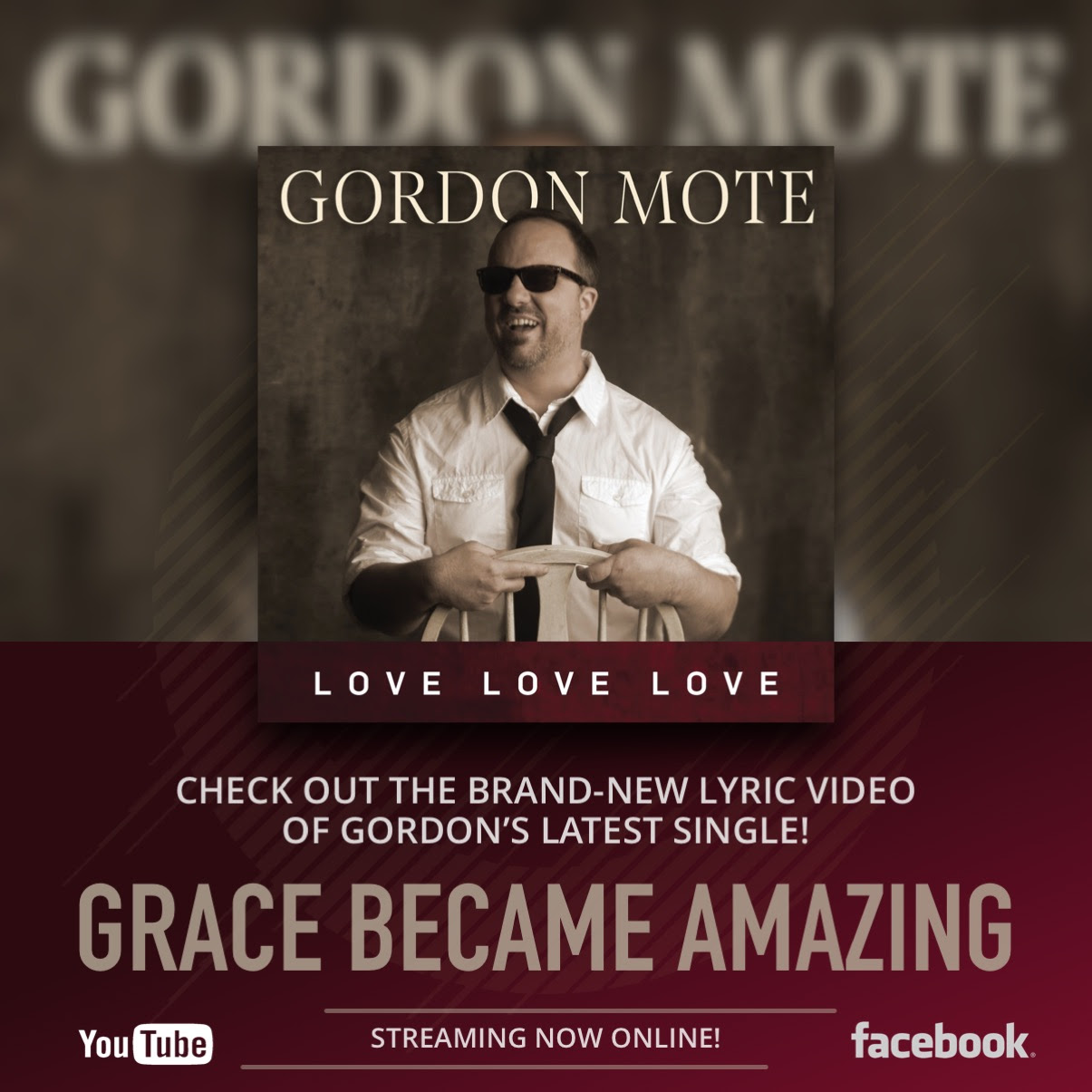 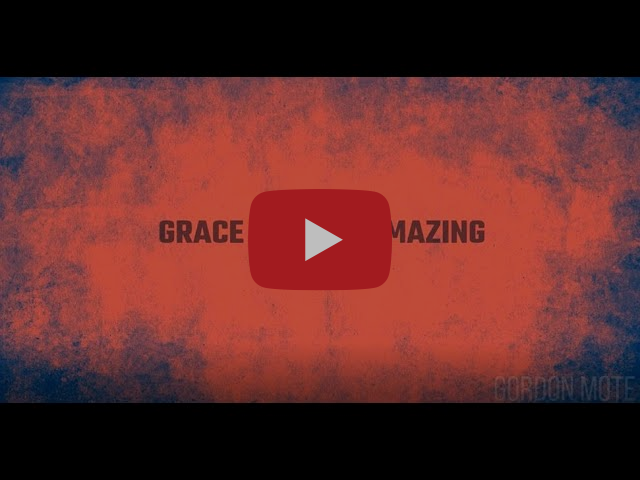